values. To produce an accurate result using the integral definition of the Gamma function, a large number of terms would have to be added during the numerical integration procedure; this makes computation of Gamma function a very difficult task. To overcome this challenge, the Lanczos approximation of the Gamma function which presents an efficient and easy way to compute algorithms for approximating the Gamma function to an arbitrary precision is used. The resulting images reveal that the fractal (chaotic) behaviour found in elementary functions is also found in the Gamma function. The chaotic nature of the Julia and Mandelbrot sets provides a way of understanding complexity in systems as well as just in shapes.

Julia and its related Mandelbrot sets are typical examples of complex dynamical systems which exhibit fractal behaviour. Until the advent of modern computers, the complex dynamical systems enjoyed low patronage because of the enormous nature of their calculations which made them impractical for real use. Julia was famous in the 1920s, but his work on iteration was essentially forgotten until Benoit Mandelbrot brought it back to prominence in the 1970s through the fundamental computer experiment [1]; Mandelbrot was the first to use computer to produce graphic representation of complex dynamical system based on the polynomial and rational functions described by Gaston Julia [2]. Braverman [3] observed that Julia sets are some of the best known illustrations of a highly complicated chaotic system generated by a very simple mathematical process. The Mandelbrot sets are concerned with the parameter plane only. They are fractals and contain some feature like those found in nature such as mountains, trees, lightning, waterfalls, etc.

The Julia and Mandelbrot set have been studied extensively over the years using elementary polynomial functions. In recent times, the study has been extended beyond the elementary functions to a special function (the Riemann zeta function) by [4]. This extension to a higher function was the first of its kind. [5] presented a construction of famous fractal images- Mandelbrot set and Julia set using 3D iterated function system which gives real look and feel of complex natural fractal images. Also [6] applied Jungck Ishikawa iteration to generate new relative superior Mandelbrot sets and relative superior Julia sets.

However, the definition integral is not very useful in computing the Gamma function; to produce an accurate result, an insanely high number of terms would have to be added during the numerical integration procedure. However, Stirling series, Spouge series and Lanczos approximation present efficient and easy way to compute algorithms for approximating the Gamma function to an arbitrary precision [7]. In order to produce the graphic representation of Julia sets and Mandelbrot sets, Lanczos Gamma approximation shall be used.

Based on the foregoing, we intend to explore Julia and Mandelbrot Sets under the Gamma function and represent them pictorially using MATLAB and also discuss the resulting representation.

Julia discovered a set of points whose

do not diverge to infinity as

. This set of points form what is called

whereas the boundary of this set is the

. The filled-in Julia set of a polynomial

, is the set of all points with bounded orbits under

, is the boundary of the filled-in Julia set. Julia sets are not restricted to the function (1). For any function Julia sets may be generated. These sets vary from function to function. Julia sets can be generally classified into connected and disconnected sets [8, 9].

The Mandelbrot set M of a map

, for a chosen initial iteration value

, is the set of values of the complex parameter

which in the iteration of

in (1) with the chosen initial value

, does not lie in the domain of attraction of complex infinity [4]. In other words,

Though the above definition is for polynomials and not the most general for non-polynomials, it is adopted here to study, for a start, a particular one-parameter family of the iterated maps of the Gamma function, i.e., that of

it can be determined whether

is in Mandelbrot set [8]. A way of estimating whether

is bounded for a given

is by checking if the first

iterations of the critical point

stays within a circle of radius 2. By using a colouring scheme based on whether orbits escape this circle, a picture of M can be built.

with the fundamental recurrence relation

However, the definition integral (2) is not very useful in computing the Gamma function. In order to produce the graphic representation of Julia sets and Mandelbrot sets, we will need the Lanczos Gamma approximation [12].

To derive (4), we use (7) and (8) below which are the Stirling's and Spouge's series respectively:

into the equation and evaluating yields

For the Gamma function

, we can generate different Julia sets as the value of the parameter 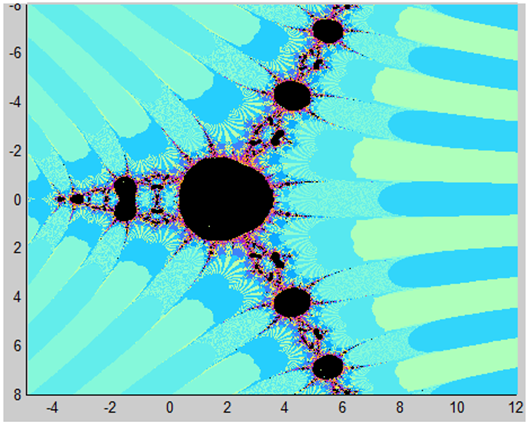 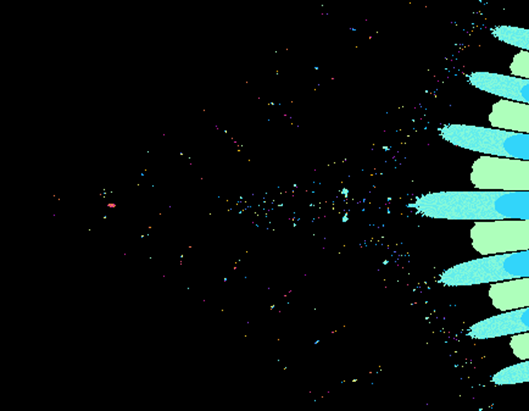 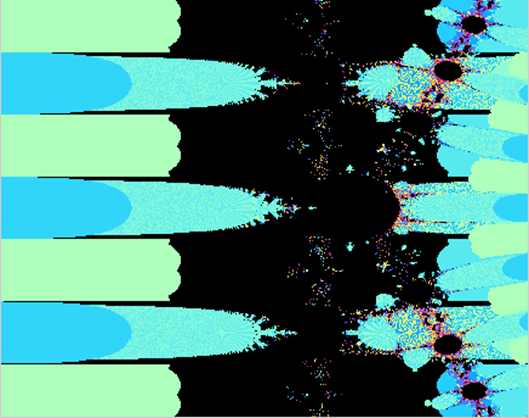 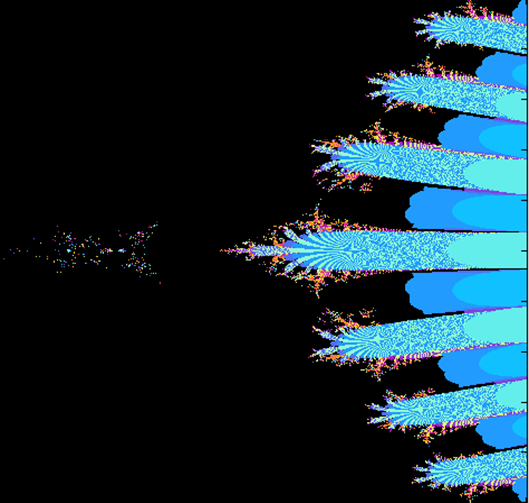 Figure 4. The Mandelbrot set for 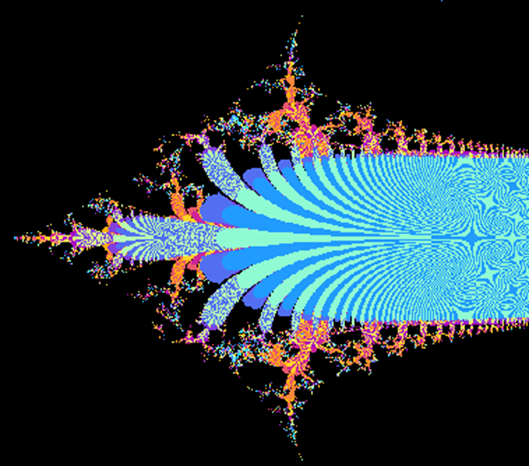 Figure 5. Magnification of the leading frond in Figure 4. 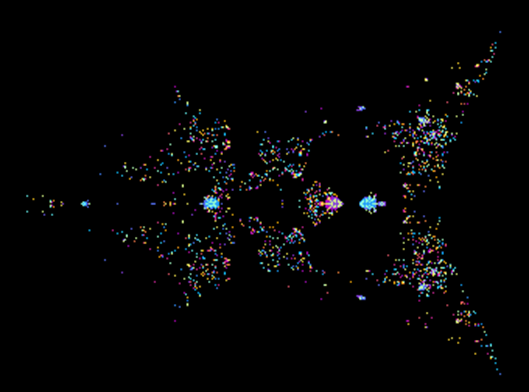 Figure 6. Zoom in of the galaxies on the left in Figure 4.

Fig. 1 shows the Julia set for

. In the figure is a horizontal mast with black patches together with spikes proportionate to their various sizes. The arms of the mast extend in opposite directions. The black portions represent the basins of attraction of the attractor of the fixed point at

and those of attracting cycles. The Julia set is the boundaries around the mast i.e. the set of complex numbers

whose orbits remain bounded after a number of iterations. The remaining part of the plane are coloured different shadings which represent the various rates at which the points escape to infinity, with the lighter shades having slower rates, and the darker shades, faster rates. There is a reflection symmetry about the

-axis due to the complex conjugate property of an analytic complex function.

Two factors are primarily responsible for the change in the Julia set–the function and the parameter value. In Figure 2 showing the Julia set for

, the set is altered as the parameter value changes. Fig. 3, the Julia set for

For any function that a Julia set is generated, there is always a corresponding Mandelbrot set. It is noteworthy that, as infinitely many Julia sets are associated with a function, only one Mandelbrot set is connected to the function. In Fig. 4 showing the Mandelbrot set for

, the black region which forms the bulk of the plane is the basin of attraction of the fixed point and is regarded as the Mandelbrot set for

. In this figure, there are infinitely manyfronds of varying shadings. Each of them is studded with infinite number of smaller fronds all around its boundary which are its miniature copies. Fig. 5 and 6 are the magnifications of various parts of the Mandelbrot set for

for which the initial iteration value

is a zero of the Gamma function

, a value of the complex parameter

belongs to the Mandelbrot set of

if the iterated value

does not tend to complex infinity as

in the course of iteration.