Abstract: This study examined urinary incontinence and its possible risk factors in men living in Uyo Local Government Area, Akwa Ibom State, Nigeria. The study adopted a cross-sectional survey design and a questionnaire was developed and used as the major source of data collection. Sample of 320 men were randomly selected by simple random sampling and data were analyzed using frequency and percentage distribution, chi-square test, univariate and multiple logistic regression. Results of chi-square revealed a significant association (p<0.05) between marital status and incontinence. The findings of this study have proven that urinary incontinence occurs as age increases.

[5] Reported that incontinence is associated with advanced age, infections in the urinary tract, prostrate problems, nerve problems, bladder dysfunction, urethral dysfunction, bladder spasm, Alzheimer’s disease and dementia. Researchers posit that any disease, condition, or injury that damages nerves can lead to urination problems [6]. Thus, nerve problems can occur at any age. In scientific parlance, diabetoneuropathy, Stroke, Parkinson’s disease and multiple sclerosis are among the leading causes of incontinence in men. Also, overactive bladder is associated with urinary frequency, urinary urgency and urge incontinence.

These varying degrees of incontinence affect males reproductively, diminish self confidence and ruin their social status. Most men deny themselves of the available medical attention, resorting to other measures that could offer them little or no help at all. More so, the poor attention given to this anomaly by the medical practitioners in this part of the globe makes this study imperative.

i.    To determine the prevalence of urinary incontinence in men in Uyo metropolis, Akwa Ibom State, Southern Nigeria, based on the new International Continence Society (ICS) definitions.

ii.   To find the etiologic causes of incontinence in men and encourage people with urinary incontinence to seek medical attention.

1.2. Significance of the Study

This study will create awareness on the prevalence of UI among men in Uyo metropolis and as well bring back the confidence of patients on how best UI could be managed if they seek medical attention.

Survey research design was adopted for this study. According to Creswell [10], this research design studies the nature and situation of things towards determining its situation as it exists at the time of investigation.

A population of three hundred and twenty (320) participants between the ages of 16-75years were used for the study. All the participants were residents of Uyo metropolis of Akwa Ibom State, Southern Nigeria, where the study was conducted.

The instrument used for data collection was the Questionnaire designed by the researchers. The questionnaire was divided into four (4) sections;

Section A was designed to collect the respondents’ personal data which include age, marital status, religion, and educational qualification.

Section B was designed to classify incontinence in men based on types.

Section C was designed to classify incontinence in men based on etiology.

Section D was designed to ascertain the respondents’ approach to medical care.

Chi-square test was used to determine the association in demographic variables of respondents and incontinence. One way analysis of variance (ANOVA) was used to analyse data, Frequencies and simple percentages were used to analyse qualitative variables. However, all hypotheses are tested at P<0.05 level of significance. 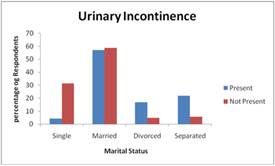 Table 1. Distribution of Respondents by Age.

3.2. Etiologic Causes of Incontinence in Men 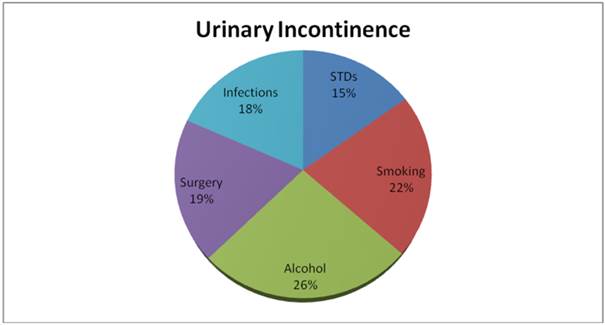 3.3. Types of Incontinence Found Among Respondents 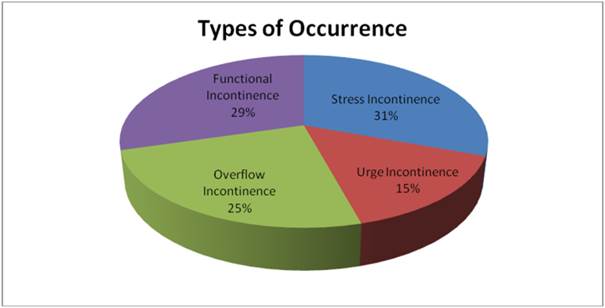 Figure 3. A pie chart showing the major types of urinary incontinence in respondents. 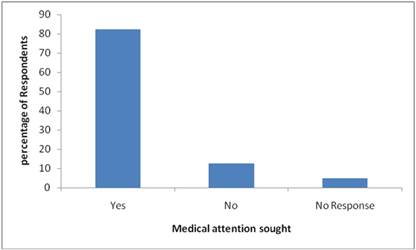 Figure 4. A Chart Showing the Attitude of Respondents towards Medical Attention.

Research has shown that urinary incontinence occurs across all ages. Following the result of this study, urinary incontinence occurrence increases as one ages (See table 1). This is in consonant with the report of [4], which stated that the occurrence of urinary incontinence is associated with advancement in age. This is possible because increase in age is associated with loss of muscle tone and contractility. Loss of muscle tone and contractility in the pelvic floor muscles, detrusor muscles, internal and external sphincter can result in involuntary urine leakage.

The increased percentage of occurrence in married men shown in this study is because more married men (58.1%) were found among the population of study (figure 1). There is no correlation between marital status in men and urinary incontinence.

This study has shown that alcohol, smoking, previous surgery, infections and sexually transmitted disease are the major causes of incontinence among the respondents. All these factors are known to reduce the functionality of the urinary system.

Figure 4 shows that a greater percentage of respondents with urinary incontinence have a positive attitude towards seeking medical care. However, only 31.6% sought for medical care in the hospital. Others sought for help from traditional medicine homes, spiritual homes, and so on. This may be as result of lack of awareness on availability of treatment in the hospital or main fear being the perception that they will be seen as dirty and unclean.

In this study, the prevalence of incontinence in men has been estimated at 37.2%. Health professionals or providers may underestimate the prevalence of urinary incontinence in men because at least one-half of the affected population do not report the problem to health care personnel. Although, it is advised that Abdominal, pelvic and neurological examination should also be performed [12]. Considering the incontinent male patient, as mostly seen in urge incontinence, there is potential contribution of bladder outlet obstruction to bladder overactivity. As observed by other researchers, many men suffering from bladder overactivity will also have bladder outlet obstruction which could affect therapeutic options for patients.