The Effect of Temperature on Conductivity of Conductors and Superconductors

1Department of Physics, College of Science,Sudan University of Science and Technology, Khartoum, Sudan

3Department of Physics, College of Applied and Industrial Science,University of Bahri, Khartoum, Sudan

Every solid has its own characteristic energy band structure. In order for a material to be conductive, both free electrons and empty states must be available. Metals have free electrons and partially filled valence bands, therefore they are highly conductive. Semimetals have their highest band filled. This filled band, however, overlaps with the next higher band, therefore they are conductive but with slightly higher resistivity than normal metals Examples: arsenic, bismuth, and antimony.

Insulators have filled valence bands and empty conduction bands, separated by a large band gap Eg (typically>4eV), they have high resistivity. Semiconductors have similar band structure as insulators but with a much smaller band gap. Some electrons can jump to the empty conduction band by thermal or optical excitation. Eg =1.1 eV for Si, 0.67 eV for Ge and 1.43 eV for GaAs [1,2].

Superconductivity in (SC) physics is the phenomenon that occurs in certain materials when cooled to very low temperatures close to absolute zero (Zero Kelvin), where superconductors allow the passage of electricity through without almost any electrical resistance [3, 4].

Superconductivity was discovered in 1911 in the Leiden laboratory of Kimberling Ones when a so-called "blue boy" (local high school student recruited for the tedious job of monitoring experiments) noticed that the resistivity of Hg metal vanished abruptly at about 4K [5]. Although phenomenological models with predictive power were developed in the 30’s and 40’s, the microscopic mechanism underlying superconductivity was not discovered until 1957 by Bardeen Cooper and Schrieffer. Superconductors have been studied intensively for their fundamental interest and for the promise of technological applications which would be possible if a material which super conducts at room temperature were discovered. Until 1986, critical temperatures (

’s) at which resistance disappears were always less than about 23K. In 1986, Bednorz and Mueller published a paper, subsequently recognized with the 1987 Nobel prize, for the discovery of a new class of materials which currently include members with

According to Ohm’s law the voltage (V) set up across a solution is proportional to the flowing current (I):

The resistance (R) is a constant of proportionality and can be calculated with the measured current flow if a known voltage is applied:

Conductance (G) is defined as the inverse of resistance:

The resistivity ρ is defined by scattering events due to the Imperfections and thermal vibrations. Total resistivity

can be described by the Matthiessen rule:

: is a thermal vibrant,

There are three contributions top:

due to phonons (thermal),

The main common physical parameter that relates conductor to Sc is the temperature. In ordinary conductor temperature increase resistance according to the relation

The phase transition from normal into the superconducting state is a second order transition, occurring at a temperature called the critical temperature

In general, pairing is possible for some pair the mechanism if single particle energies corresponding to the states k

and k`σ` are degenerate, since in this case the pairing interaction is most attractive. In the BCS case, a guarantee of this degeneracy for k ↑ and −k ↓ in zero fields is provided by Kramer’s theorem, which says these states must be degenerate because they are connected by time reversal symmetry. They are connected by time reversal symmetry. However, there are other symmetries: in a system with inversion symmetry, parity will provide another type of degeneracy, so k ↑, k ↓, −k ↑ and −k ↓ are all degenerate and may be paired with one another if allowed by the pair interaction [12].

Is a very thin layer through which high-current (supercurrent) on the surface of a material with high conductivity and by which high-conductivity material may cancel the magnetic field inside through the consolidation of this constant current[1,2].

2.4. Coherence Length and the Cooper-Pair Size

In many of the scientific literature they consider that the distance between the two electrons in a Cooper pair (size of the Cooper pair) is exactly the same so-called correlation length. But there is a difference between the two concepts. As the size of a pair Cooper be linked aftershock waveform pair Cooper (the waveform is a physicist, a term found in quantum mechanics, where a particle is described by that of the waveform, and gives the following relationship (-

ψ where the difference between

represent relative coordinates, as the case of high conductivity is a quantum state occur on the macroscopic level.) and is independent of temperature [13].

The length of the correlation parameter defines the change in rank (order parameter) of condensate super-conductivity. Where the parameter defines Rank: that the waveform of the output of the intensification of high-conductivity, in other words, you can magnetic fields influence into the ultra-carrier and the form of filaments microscopic filaments called vortices vortices) (at regular three-network and each of these vortices is made up of ordinary nuclei and form that inside the magnetic field is large and surrounded by high conductivity zone, and an approximation of a long cylinder with a parallel axis of the magnetic field outside as inside the roller be parameter rank non-existent, and thus the radius of the drum represents the so-called rank along bonding. and the length of interdependence be continued on the temperature [14].

The metal resistance at a temperature t/

The metal resistance at a temperature 0/

Length of the wire.

The radius of the wire.

The circuit was connected as shown in figure 1 then heater has been switched on to 100 degree Celsius the unknown resistance, using wheat stone bridge the current was set at zero balance. Then as the temperature increases the (G) starts to lead

represents the length between the wheatstone bridge wire and the unknown resistant of the these wires. Calculated for different temperature in cooling manner the result has been tabulated as in table 1. the previous steps were repeated by taking 15cm of coated Cu wire by welding as in table (2) and then 50cm has been coated by the same way in table 3. the resistivity has been calculated for all samples. The relation between obtained resistances R (T) and temperature T is plotted as in graphs 1, 2 and 3. 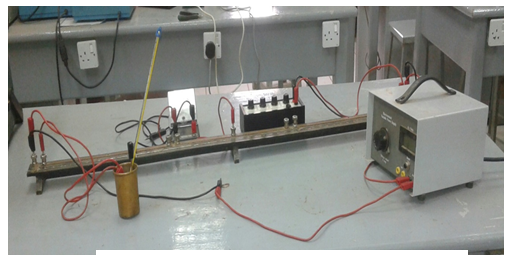 Table 1. Shows the relationship between the net resistances of copper with the temperature.

Table 2. Shows the relationship between the resistances of the coated wire length of 15 cm with temperature.

Table 3. Shows the relationship between the resistances of the coated wire length of 50 cm with temperature. 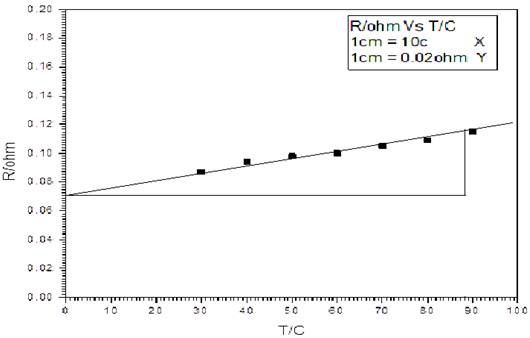 Figure 2. Showing the relationship between the net resistances of copper with the temperature. 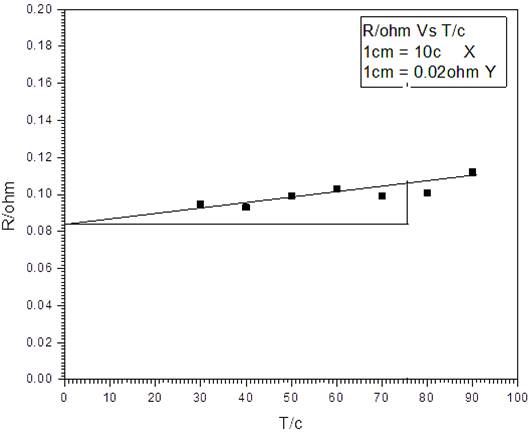 Figure 3. Shows the relationship between the resistances of the coated wire length of 15 cm with temperature. 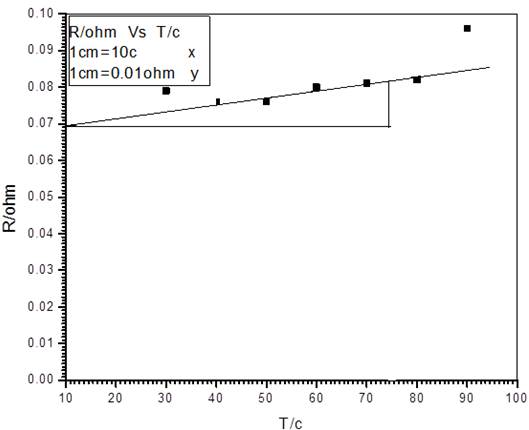 Figure 4. Shows the relationship between the resistance of the coated wire length of 50 cm with temperature.

The resistance of Sc Rs vanishes beyond the critical temperature. A cording to equation (1)

One can split this equation to positive superconductivity part Rt and negative part R-, where

Thus according to equation (11):

vanishes requires R to be negative. Thus according to equations

Hence for sc materials the temperature coefficient should be negative and less than untiy.

However for ordinary conductor

does not exist. This requires

From the table it is clear that the least resistance of the 50cm coated wire while the largest value for 15cm coated.

The thermal coefficient for different wires it is slightly varied due to the weld operation has not effect in thermal conductivity of the wire. And the resistivity of wire calculated was a slight difference, due to variation in the diameter of wire. So that conductivity decreases with increasing resistivity difference.

In previous study it shows that the thermal conductivity coefficient

of the graph is calculated to be

while in our study it was calculated to be

in this study it was calculated to be