Department of Languages, Frankfurt School of Finance and Management, Frankfurt am Main, Germany

Laryngealized phonation may be a more wide-spread vocal phenomenon among young adults in the English-speaking world. Detailled studies of the function of laryngealization can provide important insights into the dynamics of socio-phonetic trends and help understand how vocality and phonation modes can become connotated with novel functions within linguistic communities.

Participants were two native speakers of New Zealand English (accents of the northern island, greater area Auckland), one female and one male, both aged between 22 and 25 years. One recording was collected from each participant. Participants were asked to read a fairy tale and to recall and freely narrate the story afterwards. The recording sessions took place in an office at the University of Auckland in 2006. The speakers moved freely and were able to express themselves in a natural, conversational style throughout the recording. Audio-recordings were collected with a Sony MZ-R35 Mini-Disc device (plus Sony MD discs) and a Sony ECM-707 directional microphone. The audio stream was segmented with the software PRAAT and each word was manually annotated. In addition, each word was classified as one of the following word classes: noun, verb, adjective, adverb, pronoun, preposition, conjunction, determiner or interjection. After annotation with PRAAT, laryngealized passages were extracted, noting whether laryngealization occurred on single sounds or syllables or extended across the entire word. It is common practise to first identify laryngealized speech by ear and then confirm the results through spectrographic visualization [11,12]. In particular, long glottal cycles, a decrease (or disappearance) of fundamental frequency and wave sound shape are indicators of laryngealized speech. A laryngealized passage was defined as uninterrupted by passages of modal phonation. 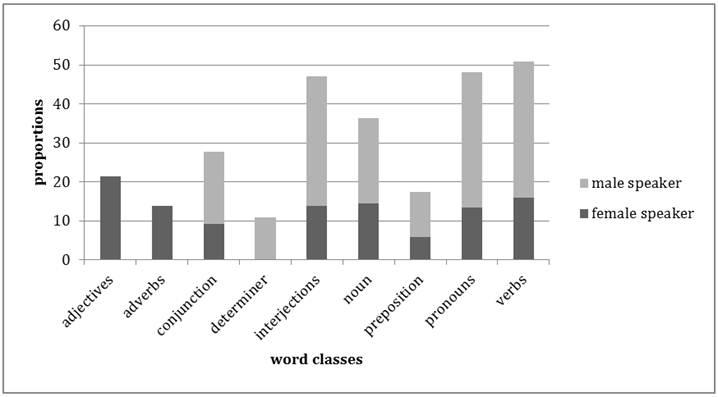 Figure 1. Proportions of words pronounced with laryngeal phonation according to word classes.

Concerning the occurrence of laryngeal phonation within the sentence structure, differences were recorded between the two speakers (see figure 2). 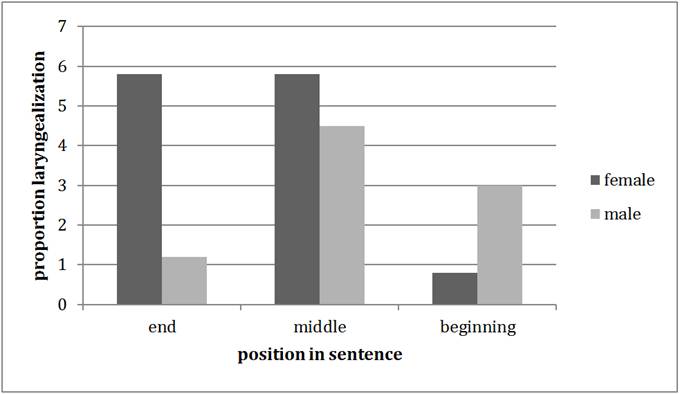 Table 1. Proportion of words with laryngeal phonation across all sounds of a word (whole) or only on a part of the sounds that make up the word (part).

The spectrogram in figure 3 illustrates how only part of a word can be affected by laryngealization. 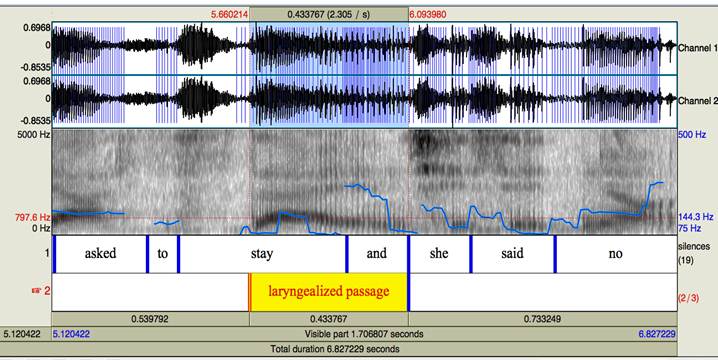 The results of the present study demonstrate that laryngealized phonation is used by young speakers of New Zealand English during narrative discourse. It was shown that the female speaker used laryngealized phonation more frequently than the male speaker, which parallels previous findings from speakers of American English [7,8]. The driving forces behind the use of laryngealization in young people may be an attempt to sound more ‘masculine’ by lowering the voice and thus evoke the perception of being more authoritative and serious [10]. The motivation to do so may be greater in young women than in young men, resulting in higher rates of laryngealization for women’s voices.

"he saw that she was going into a house"

This phenomenon was most commonly observed at sentence boundaries. The male speaker, on the other hand, mostly targeted individual words which were pronounced with laryngealized phonation and rarely extended the laryngealization to the following word, as for instance in

"and he comes across a den of murderers"

A possible explanation may be that laryngealization exerted a contagious effect in the female speaker and was prolonged over the following words as well. This may be aided by falling intonation toward the end of sentences (where laryngealization frequently occurred). Alternatively, laryngealized phonation across mulitple neighboring words (or phrases, such as of course) may hold a prosodic or syntactic function by indicating syntactic or phrasal boundaries.